Back with the babies, Tommy and Chuckie are still arguing over whether Santa's a good or bad person. Grandpa Lou walks into the room and decides to tell the kids about Santa Claus, and how he gives lumps of coal to bad kids. Angelica gets a little worried, but after getting back to her house later that day, she dismisses her grandpa's warnings as untrue. Later, Angelica had a nightmare where she wakes up to Christmas morning, and rushes downstairs to open a very large pile of presents. But every one of them is the same thing: lumps of coal! Angelica doesn't get how Santa could've known about the trick she played on Phil and Lil. At that moment, Santa himself comes in and tells her that as Santa Claus, he knows what she did. He confirms this by stating that he got Phil and Lil a new Reptar doll and coloring book respectively to replace the ones Angelica conned them out of, then laughs manically to what she got as he buries Angelica in a pile of coal. Angelica screams and wakes up, revealing the whole thing was just a dream. Her dad comes in and tells her that it's not Christmas yet. Relieved (for now at least), Angelica resolves to make amends for what she did to the twins. 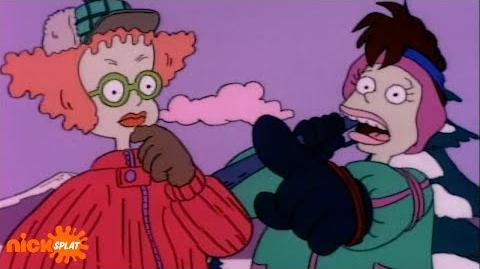 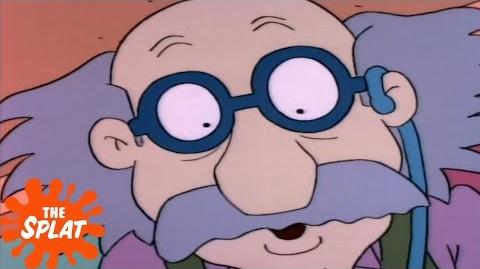