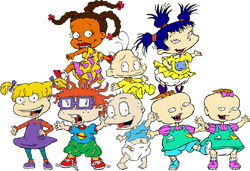 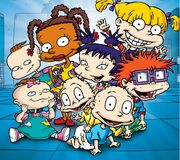 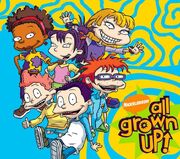 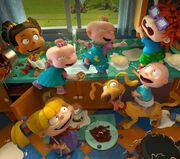 The first episode of the Rugrats revival premiered on Paramount+ on May 27, 2021. The episode follows Tommy Pickles as he leads the babies on a daring adventure to help Chuckie after his big attempt to be brave goes horribly wrong.

We're a comprehensive encyclopedia on the Rugrats franchise that anyone can edit!

We are currently managing 12,426 articles and 114,501 images, and we could use your help to create many more. New to the wiki? Please use our navigation system to help guide you. 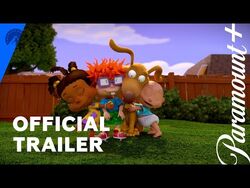 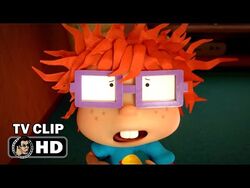