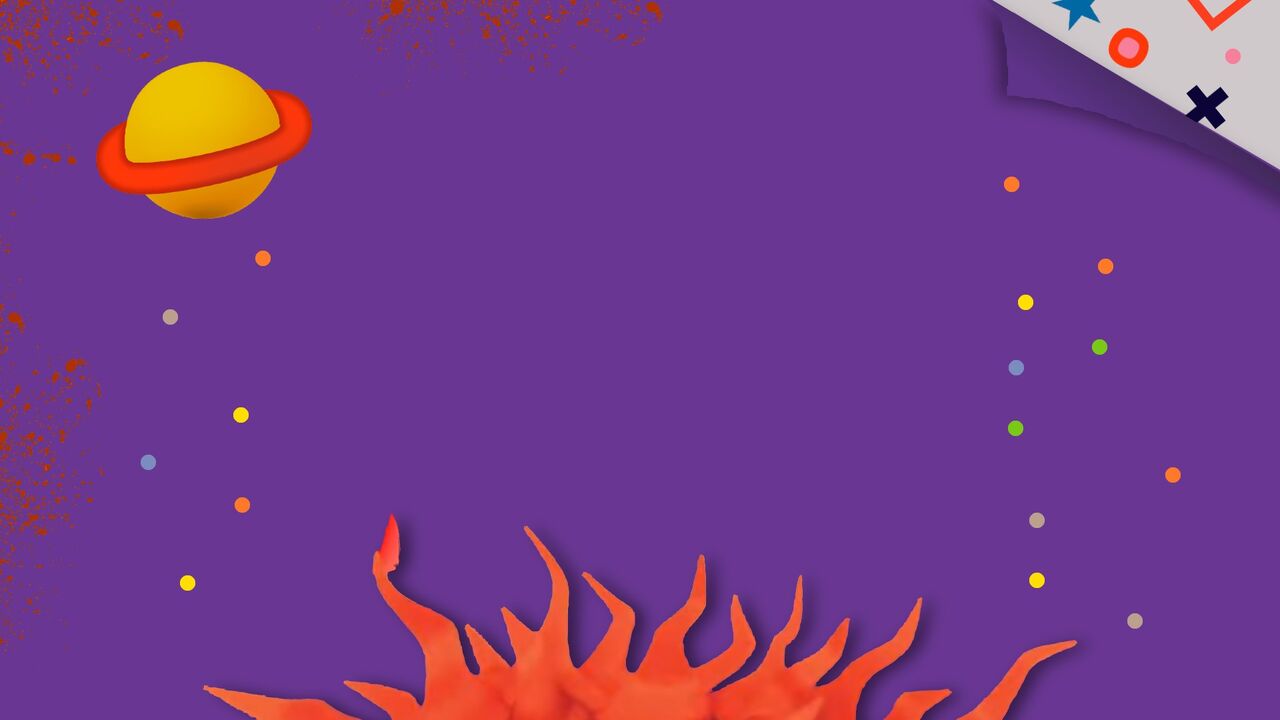 In the All Grown Up episode What's Love Got To Do With It, Chuckie is afraid of showering with the other guys. When he, Tommy, and Phil discuss the problem, Phil tells them that being naked is such a freeing experience and that when he's at his house, he's totally in the buff. Tommy is disgusted by that fact and he makes a note to himself saying that he should call before going over to Phil's house. Do you think that's ironic considering he wanted to be naked like his dog in the original show's episode Naked Tommy?

What do you think?